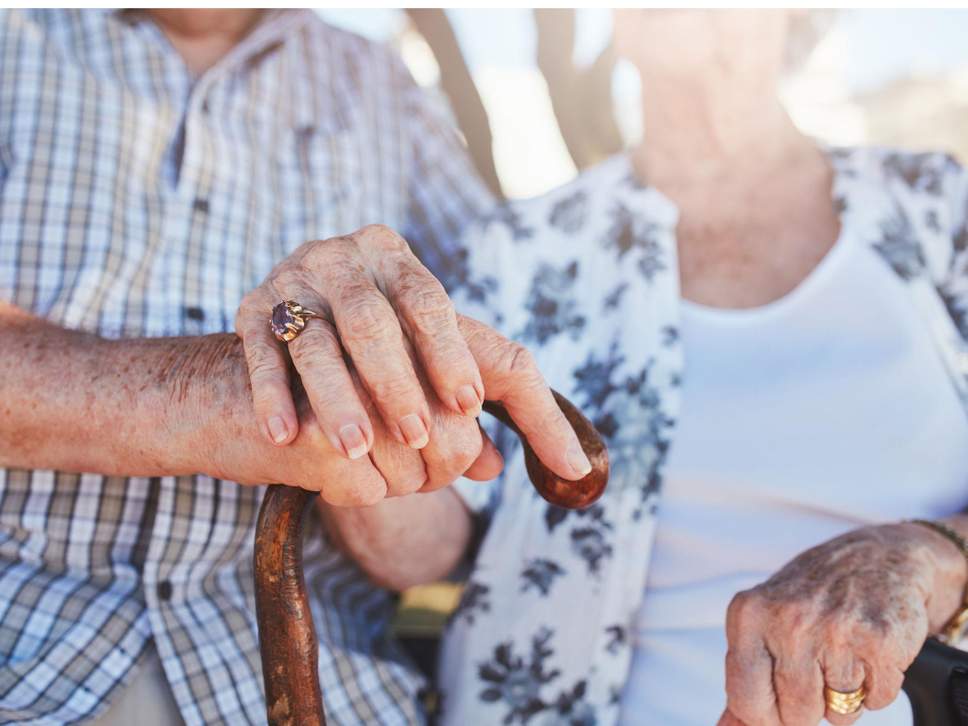 Although there is currently a major care crisis in the UK, we have noticed an increase in care and residential homes upgrading their properties to ensure their customers get the best locations, care and support at their time of need.

This article from The Independent raises awareness of the demands for care and how this will rise rapidly.m

Demand for care home places will soar by more than three quarters in less than 20 years, study shows

Almost 190,000 more elderly people will require care by 2035, amid the backdrop of rising costs and cuts to funding in the ‘crisis’ ridden care sector.

Demand for care home places will almost double within the next 20 years, a new study reveals, fuelling fears of a crisis that will leave thousands of vulnerable people without vital support.

Almost 190,000 more people aged 65 years or older will require care by 2035 to cope with the rise in demand, marking a rise of 86 per cent, according to the paper published in The Lancet.

The findings come amid mounting concerns over a creaking care system, prompting experts to urge that unless the Government acts to “urgently” meet the rising costs, elderly people could face “terrifying” consequences.

The increase in life expectancy has coincided with a dramatic rise in the number of elderly people who are “highly dependent”, the authors found, with the average amount of time pensioners require substantial care needs nearly doubling between 1991 and 2011.

It comes amid concerns of an impending crisis in the care sector, as residential homes struggle to cope with steadily rising costs and cuts to funding. A recent report warned that one in six care homes in the UK are showing signs they are at risk of failure.

Professor Carol Jagger, the lead author from Newcastle University, said: “The past 20 years have seen continued gains in life expectancy, but not all of these years have been healthy years. Our study suggests that older people today are spending more of their remaining life with care needs.

”Though most of the extra years are spent with low dependency – including help with activities such as washing, shopping or doing household tasks – older men and women are spending around one year more requiring 24-hour care.

“This finding, along with the increasing number of older adults with higher rates of illness and disability, is contributing to the current social care crisis.”

In a linked editorial, Sir Andrew Dilnot, who chaired the Commission on Funding of Care and Support in 2011, warned that the projections “demand attention and action”.

Sir Andrew, from the University of Oxford, added: “Expenditure on the care of older people will need to increase substantially and quickly. It will be important to ensure that this expenditure is managed efficiently, and in particular that the boundary between health care and social care is well handled.”

He warned that if the state does not act to ensure it covers the cost of social care provision, the rise in demand could lead to a “terrifying” scenario for elderly individuals, and urged the state to “take responsibility”.

“The uncertainties surrounding the possible cost of social care provision are so great that private insurers do not and will not make such cover available,” Sir Andrew said.

“Therefore, in the absence of state activity, individuals cannot pool their risk, so that although most of them will not face high and extended costs, they are all left facing that possible worst-case scenario.

“This scenario is terrifying for individuals, and very inefficient. If the private sector cannot pool the risk, the case for the state taking that responsibility, at least in part by providing social insurance, is very strong.”

Researchers compared data from two studies, each with more than 7,500 participants aged 65 and older from Cambridgeshire, Newcastle and Nottingham, which were conducted two decades apart.

The authors projected that if rates of dependency remained constant, there would be an additional 190,000 older people with medium dependency, and 163,000 with high dependency by 2025 compared with 2015.

Commenting on the study, Janet Morrison, chief executive at the charity Independent Age, said: ”Creating over 70,000 new care home places seems to be a tall order for a care sector commonly recognised to be in crisis.

“Older people and their families really can’t wait much longer to see a long-term solution to the crisis in adult social care.”

Caroline Abrahams, Charity Director at Age UK, urged the Government to act “as a matter of urgency”.

She said: “There will undoubtedly be a need for more accommodation with care and support for our ageing population, but in the longer term we may see this being provided more in the form of extra care housing than traditional care homes – that’s what many older people say they’d prefer.

“In the shorter term, there’s an intensifying crisis in the care home sector which Government must tackle as a matter of urgency.”

Rob Burley, director of policy at Alzheimer’s Society, urged that the Government and the care sector develop “future-proof” plans to cope with the increase. He said: “The Government and sector as a whole must act now to ensure we have future-proof plans to accommodate the enormous rise in demand.

“A new approach that recognises the needs of people with dementia is desperately needed.”

The percentage of nursing homes displaying the hallmarks of financial distress increased by about 5 per cent compared with the previous year, with the combination of rising costs, cuts to funding and an ageing population pushing businesses in the sector “back to the brink”, according to accountancy firm Moore Stephens earlier this week.

Analysis of data from a survey of 7,497 companies by the firm revealed that in the year to February 2017, 16 per cent of care home companies were financially stressed and exhibiting signs that they were at risk of failure, compared with 12 per cent the previous year.

A report by charity Age UK last month meanwhile revealed that thousands of care home residents were being wrongly charged fees of up to £100 a week, as one in four pensioners who are entitled to free care were being told to contribute towards their care costs to subsidise gaps in care home funding from councils.

Read the full article on The Independent here >